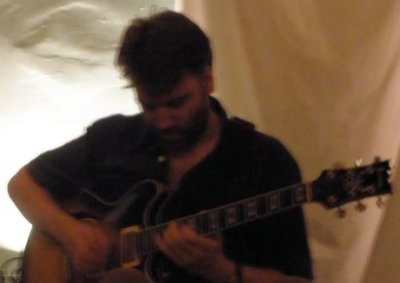 “…the failure ascribed to the music that I discuss here is a failure that describes my own discussion of the music. Its failure is my failure, a strange loop that lets me be both knight and knave, right and wrong, sincere and full of shit. It is a way to show how failure lives out the way one lives in contradictions: the way one finds interest in boredom, form in formlessness, and sense in nonsense.”